WHO'S WHO IN THE GUILD

Jools Holland has been the President of the Guild since 2018. The pianist, band leader, singer, composer and tv and radio presenter has been an avid clock and watch collector for many years and has a great love of mechanical things made by the human hand, along with a great admiration for the skills and craft of horology.

Christian initially started out in car mechanics, and is a German Master of Trades. After a career move into IT, he started in 2012 to make his hobby his profession, and set up WatchGuy.co.uk. The business has kept growing quickly since start-up, and now has an international client base. He has been involved in the fight for free access to spare parts, and continues to fight for the cause.

Keith studied horology at Birmingham City University from 1981–84 and upon leaving joined Public Clocks in London He initially wanted to work with clocks but there was nothing available so he decided to get a job working with Turret Clocks until something better came along. That never happened as Keith fell in love with both turret clocks and the buildings in which many were housed. He started Cumbria Clock Company with his wife Lynn in 1990 and hasn’t looked back since. He has been a member of the Guild for 25 years and a Director for three years.

Angus spent 28 years in the Trade as one of the founders and the Managing Director of In-Time Watch Services. He has twice served as Chairman of the Guild and is the current Vice President. Within the Guild, he has worked on a number of research projects for the Industry, and assists with mediation in the event of disputes between Members and Customers.

Frank Boswell has recently rejoined the Board and is already helping the Guild by co-authoring a new series on CNC milling for watch and clock makers. He served an apprenticeship at Slack and Parr Ltd, Kegworth, before later joining Metal Box and, over the years, has worked in a wide variety of engineering and production roles,up and down the country. During this time he has amassed an impressive number of qualifications on a wide range of subjects from hydraulics, welding and scaffolding to computer and information technology, CAD design, programming using CAD/CAM and machine setting. He took up watchmaking in 1962 and became self employed in the clock and watch trade in 1992. 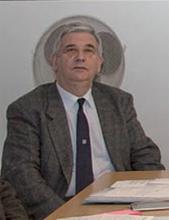 Lionel has been a member of the Guild since 1968, and has served on the Council for over 30 years, with over 17 years spent as treasurer. A clockmaker by profession, he trained at a local jewellers and worked for Dent for over 14 years.

Robert’s interest in horology started at the age of 15 and he began work in 1963 as a clock and watchmaker at a shop in North Watford. He became a Fellow of the British Horological Institute in 1968. In 1984, he started working as a clockmaker at Buckingham Palace, becoming the Queen’s Clockmaker in 1986, which involved travelling to the other Royal Houses and Palaces to attend to the clocks. He joined became a Director of the BWCMG in 1989 and served as Chairman for two years around 2006. Robert is also a Board Member of the National Benevolent Society for Watch and Clockmakers and served on the BHI Museum Trust from 1990-2013. He was awarded the M.V.O in 2004, and continued to work at the Palace until he retired in 2014, when he was awarded the L.V.O.

Chris Papworth has worked as a watch and clock maker for over 50 years and runs his own business, Kelvedon Clocks Limited, where he not only repairs and restores antique clocks, watches and barometers, but sells them as well.

Director and Editor of Timepiece

Director and Editor of Timepiece

Jayne Hall has been Editor of the TimePiece for five years, instigating a redesign in January 2016 to the format you see today. She has been working in horology for the past fifteen years, previously as Editor of the British Horological Institute’s Horological Journal. She is presently working on the Guild website to bring it up to date and in keeping with the new-look TimePiece, and is keen to encourage all Guild members to play a part in making sure both are relevant and current to those working in the trade.

Paul has worked in the trade since leaving school and now works as a clockmaker at the Palace of Westminster. He is passionate about the trade and is keen to see it survive for future generations. Paul is Chairman of the Guild and is also a member of the Industry Action Fund management team. 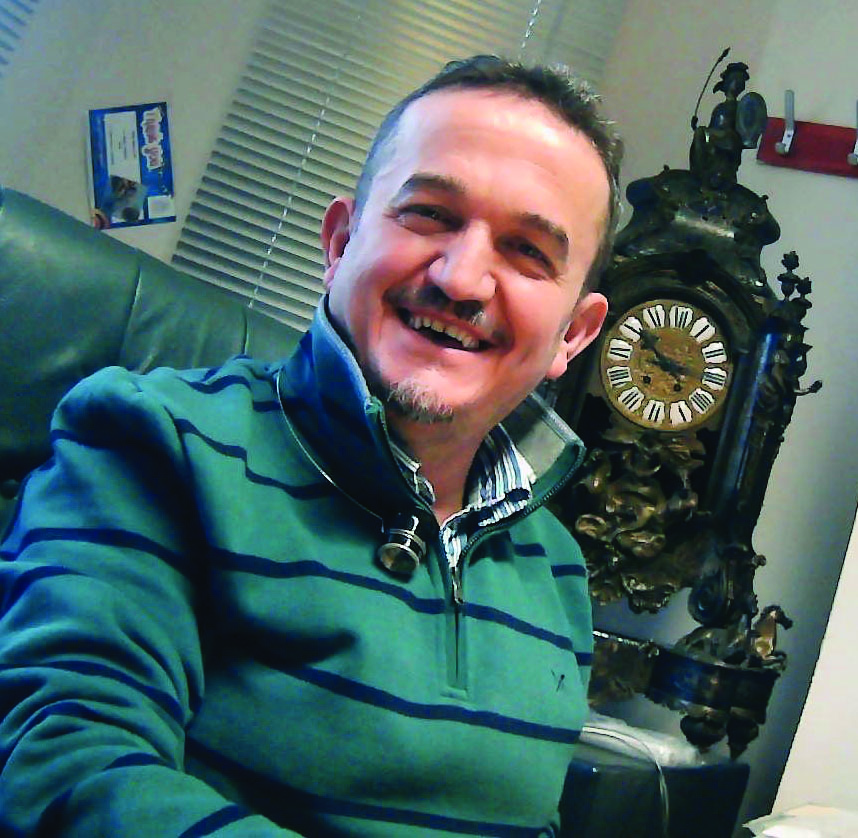 Shuajb has been in the watch and clock industry for 35 years and he has been a member of BHI and the Guild since 1994. Over the years he has worked at numerous watch companies and also attended Wostep seminars. At the present time he is operating as ORA Watch UK, in Wokingham.
We use cookies on our website to give you the most relevant experience by remembering your preferences and repeat visits. By clicking “Accept”, you consent to the use of ALL the cookies.
Cookie settingsACCEPT
Manage consent