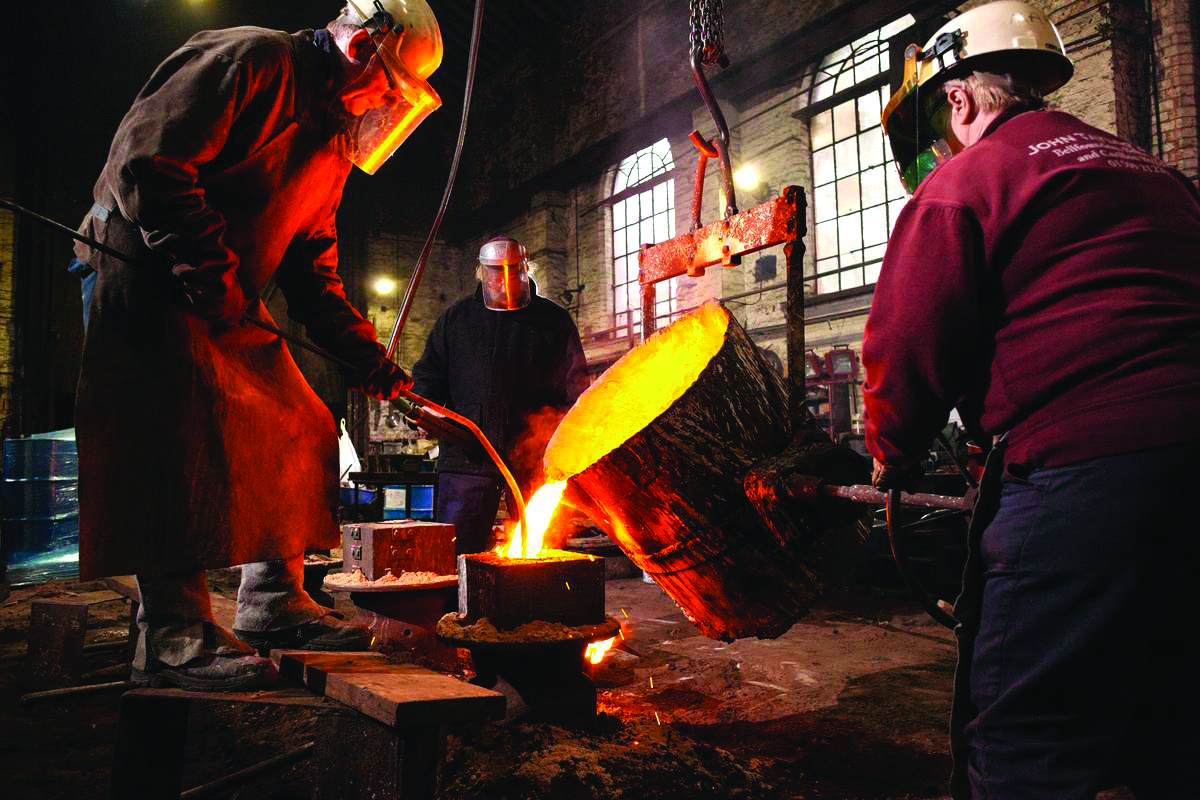 John Taylor & Co  – the  UK’s last traditional bell foundry ­– has embarked on a £5m restoration project, thanks to Lottery funding and donations from other charities and individuals.

The Taylor family settled their business in Loughborough in 1839 and moved to a new, purpose-built Bell Foundry in 1859, in Freehold Street, from where they still trade today.

Traditionally in past centuries when heavy objects could not be moved by road, bell founding was an itinerant craft, with the founder setting up a temporary furnace in a field adjoining the Church he was casting bells for. With the building of the canals in the 18th century, and later the railways in the 19th century, transport became much less of a problem.

Over the years, Taylor’s have cast more than 25,000 bells, which now hang in over 100 countries. This includes the largest church bell in Britain – Great Paul ­– which hangs in St Paul’s Cathedral.

The bells of the church of St Thomas, on Fifth Avenue, New York, heard on The Pogues and Kirsty McColl’s much-loved Christmas song Fairytale of New York, were also cast at the foundry.

David Potter,  a Trustee of The Loughborough Bell Foundry Trust, explained that bell founding has always been a precarious business. 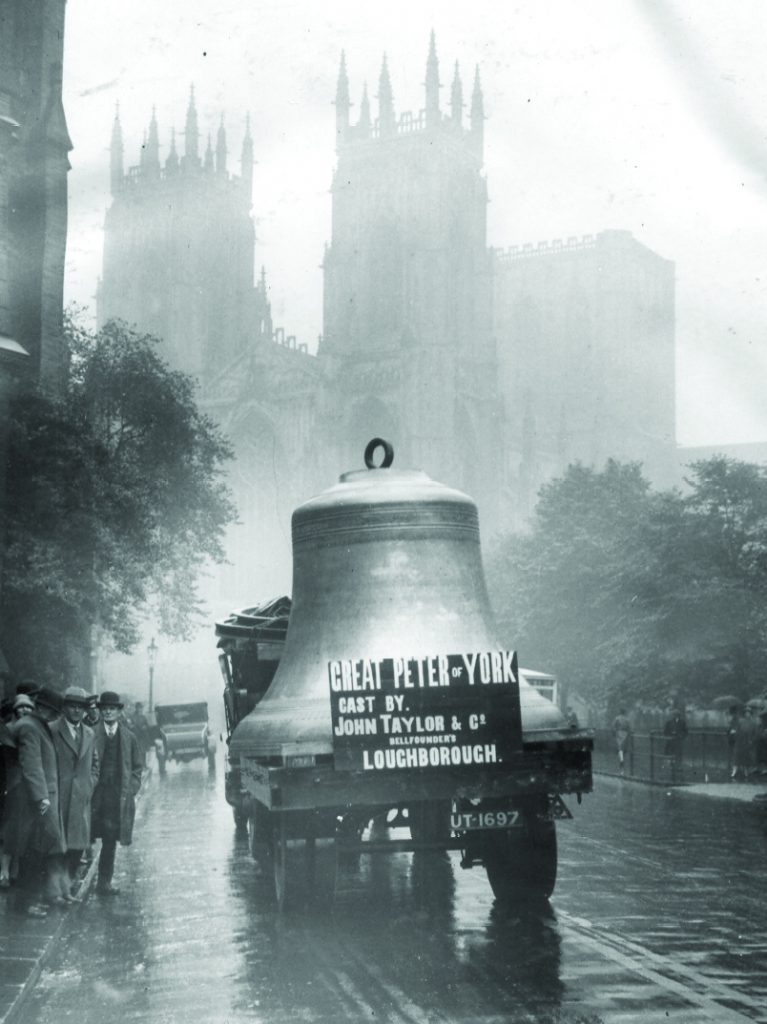 He said: ‘Over the years there was never sufficient profit to invest in the upkeep of the buildings. I’m sure any accountant would have advised selling and moving to a new site in new premises.’

‘However, there is something very special about a site where thousands of bells that ring in churches, cathedrals, town halls, universities, and civic buildings all over the world were born – and it fell to our generation to save it.’ 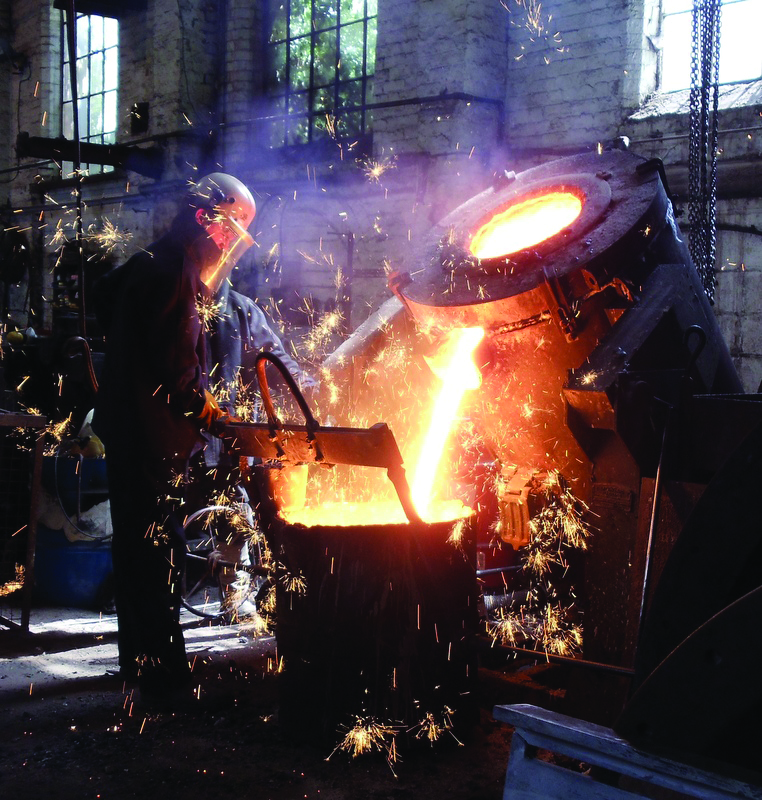 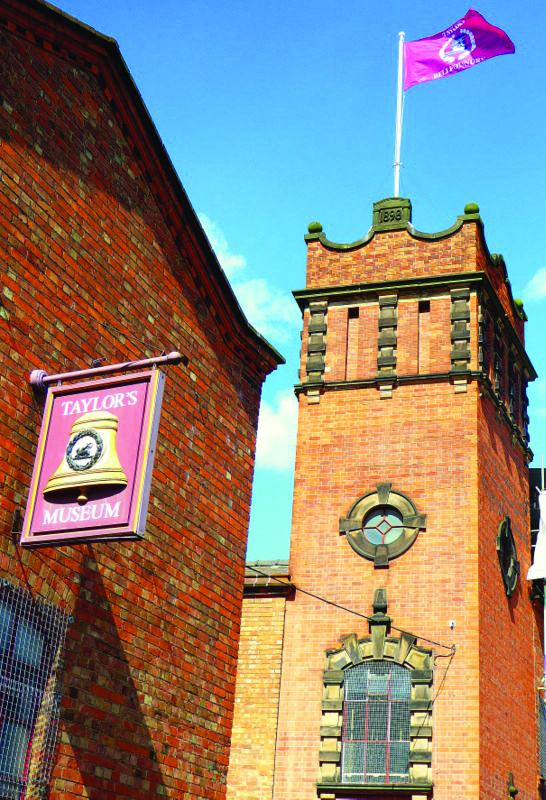 Working with English Heritage and the Heritage Lottery Fund, Taylors put forward a scheme to restore the buildings and develop the site to make it more accessible for education and tourism.

David added: ‘The owners, for their part, willingly gifted all the land, buildings, machinery, archives and intellectual property to a charity – The Loughborough Bellfoundry Trust. Taylor’s then became a tenant of the Trust, and the rent they pay for the exclusive use of the Foundry pays for the upkeep of the buildings.’

The restoration will cover all aspects of the site, and will include new roofs, gutters, windows, drains, electrics etc., together with some new building to make the site function more efficiently and be accessible to all members of the public.

Added David: ‘Emergency repairs totalling more than £1.5 million have already been completed in the past three years, and the major restoration scheme which will begin late in 2021/early 2022 will cost more than £5 million.

‘A total of £3.45m of this will come from National Lottery funding, although numerous donations have been received from other charities and individuals to meet the ‘matched funding’  needed to release the HLF grant. 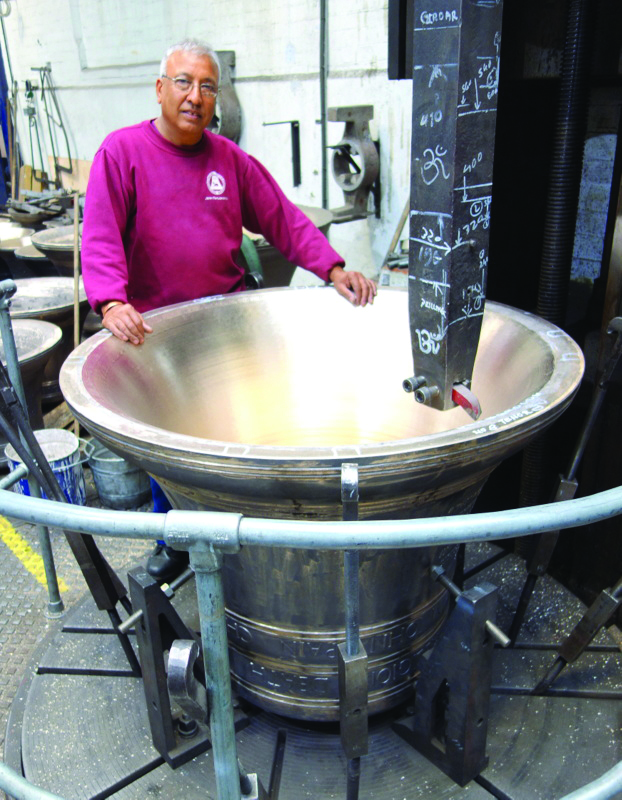 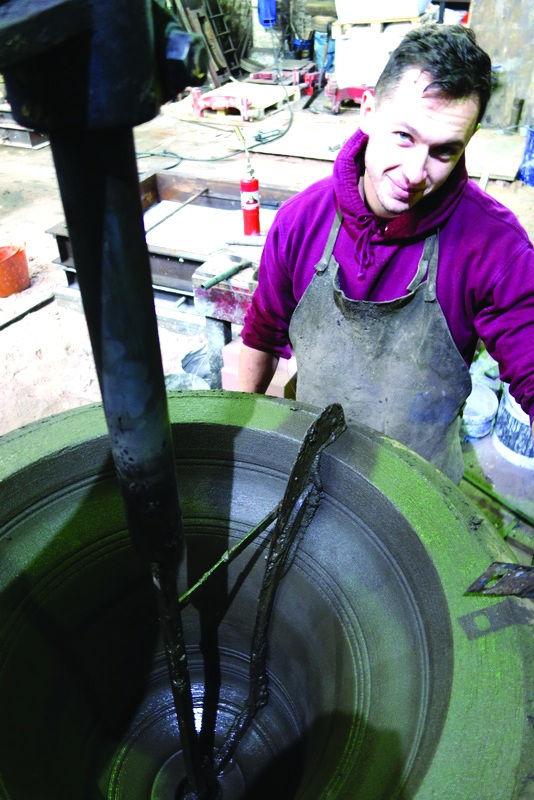 ‘Most of this money has been secured, and the go-ahead has been given, but any further donations are most welcome as some aspects of the proposed scheme had to be removed to keep within budget – and these could be re-instated,’ he added.

The Company, which employs a team of 30, have a range of specialisms including casting, tuning and finishing bells. It also produces the associated parts and mechanisms for bells such as frames, headstocks, wheels, hand-bells, carillons and ropes. 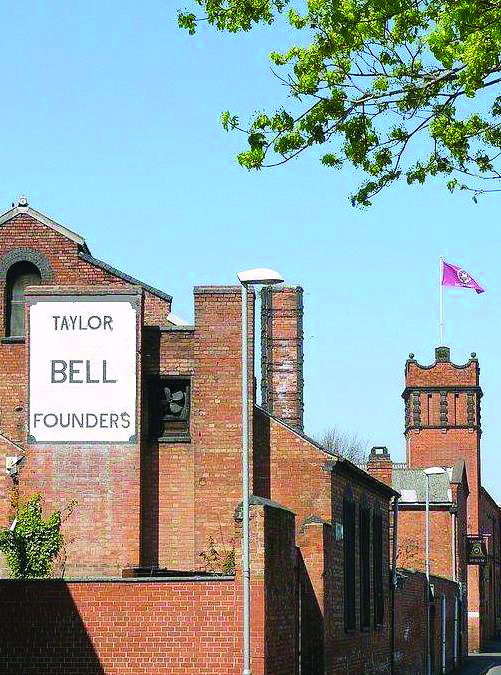